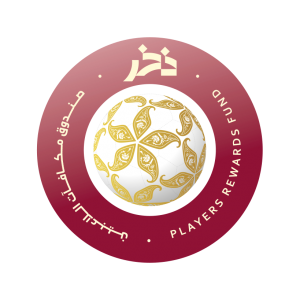 Based on these decisions the Players Rewards Fund has been established as an independent fund aiming to provide security for the players through paying them a reward at the end of their career as professional players and provide the financial support as needed throughout their career. The fund’s resources from the players’ monthly and annual contributions, which is paid back in addition to the rewards at the end of their career.

In addition, the Board of Trustees of the Players Rewards Fund was formed, which will be responsible to manage the activities of the fund, pursuant to the second resolution as follows:

The Board of Trustees will be responsible of creating the strategy based on which it will manage its resources, adopt all necessary rules and regulation, review all requests related to the fund and its spending and take all necessary steps to manage the fund’s activities.

The creation of the Players Rewards Fund as a result of an agreement between Qatar Players Association, Qatar Football Association and Qatar Stars League.