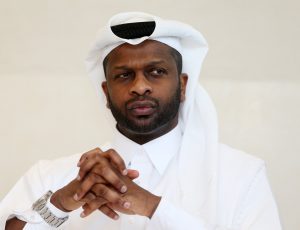 Mr. Al-Kuwari concluded his statement thanking Algharafa’s plyers for their understanding and expressed Qatar Players Association gratitude to Qatar Football Association President for his intervention and support as well as the Minister of Culture and Sports for his support in this dilemma.