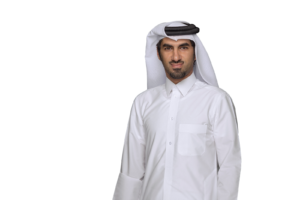 Mr. Al-Kuwari expressed his gratitude to Algharafa’s players for the support they have shown for their colleague through a letter shared with Qatar Players Association, which the latter board decided to publish. He concluded by demanding Algharafa Club to pay Mr. Al-Ghanim’s full entitlements without further delay.